No Girl on This Train Miscellaneous

Have you ever wondered what goes on behind the scenes in the production of a book? Whenever she’s writing, Tottie relies on her trusty team of Alpha beta-readers. They cast first eyes over each and every chapter she writes, as thy’re finished. Their feedback, often brutally honest, is exactly what any writer needs.

One such Alpha reader, Kate Pill, lives in Australia. Although she and Tottie have never met, the exchanges between them are so crazy and funny that it was only a matter of time before Tottie produced a short collection of them for other readers to enjoy.

The title? That was a dare by another writer. After the success of The Girl on the Train, every other author was trying to work the word Girl into a book title. It’s always dangerous to issue Tottie with a challenge. No Girl on This Train was the result.

No Girl on this Train

Behind every successful author is a dedicated team of beta-readers, those essential second eyes who pounce on any errors or inconsistencies.

Her team of invaluable beta-readers includes members in England, Wales, Italy, France and Australia. Although the books are all written in English, some of it is northern colloquial which can lead to some hilarious exchanges, as can the peculiarities of life in rural France.

So here, for your amusement, are some examples of what goes on behind the scenes in the production of the books.

And the title? Well, fellow crime writer David Videcette unwisely challenged Tottie to use it for something, and Tottie does love a challenge! 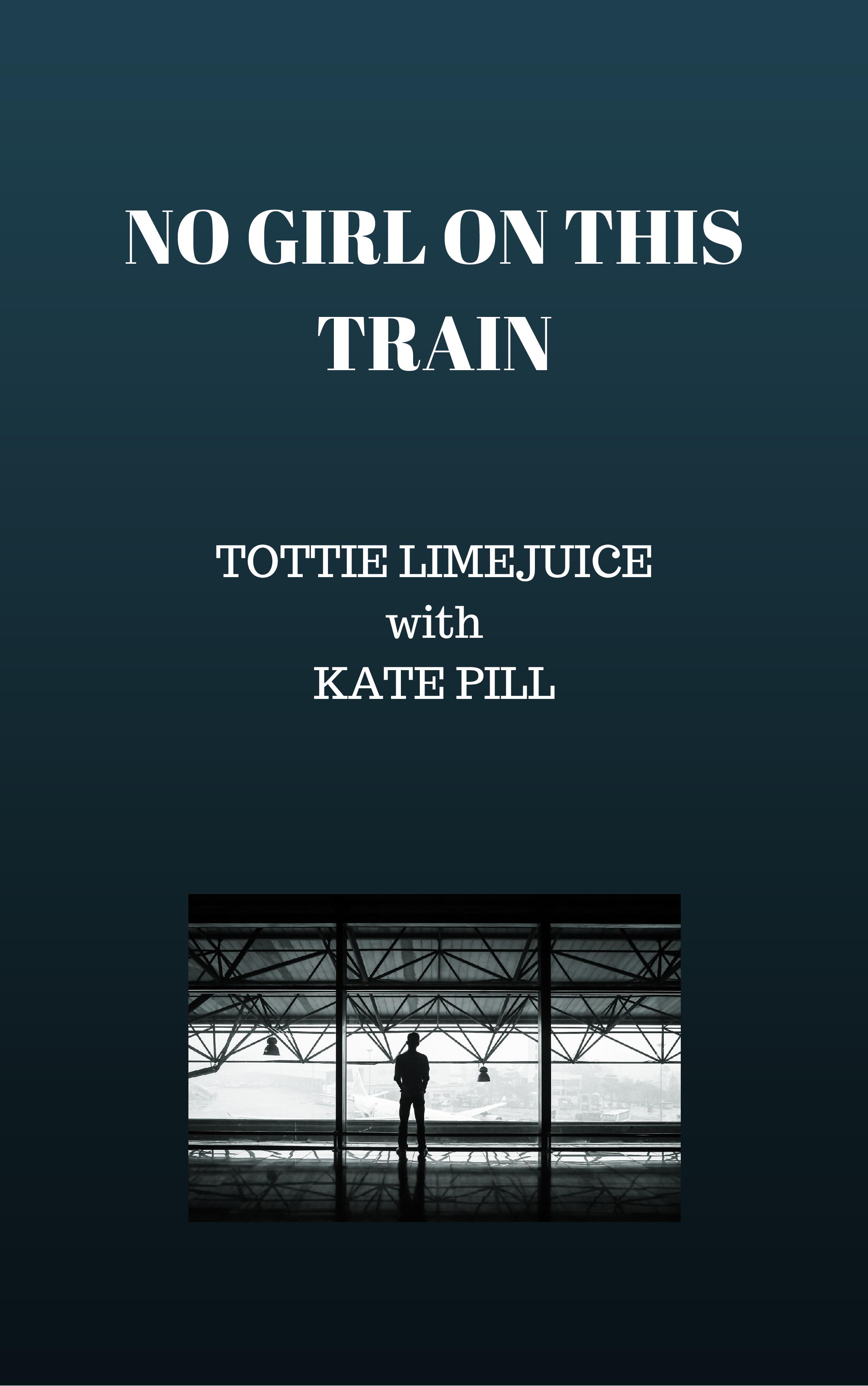